There´s a cushion I wanted to review for your for so long and I started using it a year ago and already finished a refill. I really don´t know why I didn´t get around to do it until now^^ 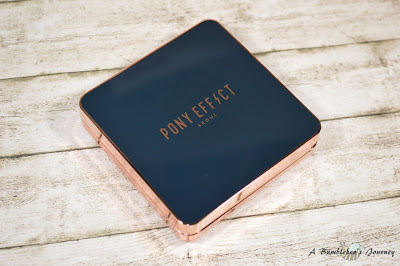 Back when I bought this Cushion Foundation I saw someone raving about it on Youtube and I really wanted to try the brand anyways so I ordered my first Pony Effect product.

This has even more shades than your usual cushion foundations, 7(!) shades in total. And I chose the lightest, as usual with korean foundations, which actually was a little light on me. 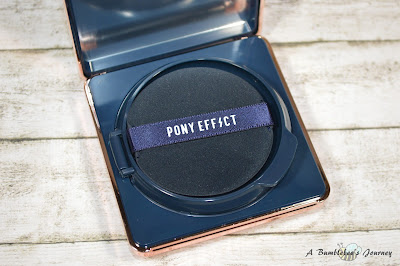 This cushion has a square shape and the blue/rosegold packaging looks really pretty and elegant. It has a magnetic closure which I find to be very satisfying and it gives an expensive feel to the product. Pony did everything right with the packaging!

Oh and if you didn´t know already Pony, the founder of Pony Effect, is a Korean Makeup Artist and Youtuber! 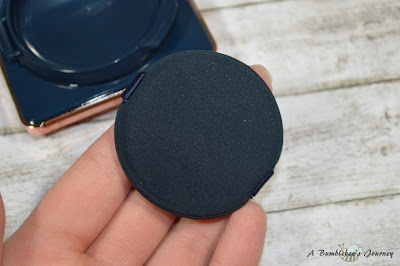 The puff is very nice. It´s a little thicker and much more squishy than regular cushhion puffs. It also slightly expands (like a beautyblender) when you wet it. 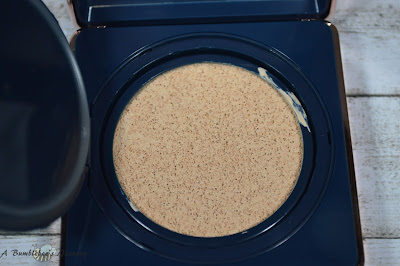 And here you can see the foundation inside the cushion. It already looks quite light right? 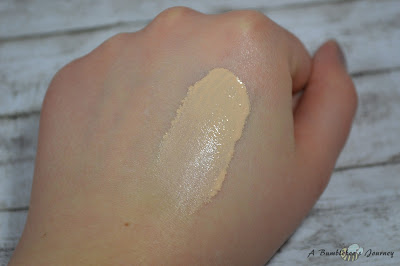 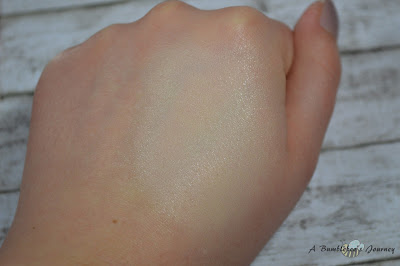 I actually need to say that this foundation´s formula overall is really nice. It has a medium, buildable coverage and a semi-matte finish. Plus it lasts quite a long time without needing a touch up. And it´s not drying, doesn´t oxidize and my skin doesn´t get oily  quickly.

Overall it´s a very good cushion and I definitely need to pick up a shade darker when I´m going to re-purchase this one.

You can get the Everlasting Cushion Foundation from Pony Effect with an extra refill at Testerkorea or Ebay.

Have you tried any Pony Effect Products?